Together with you, we make history

The Alfa Laval story begins in Sweden in 1845 with the birth of Gustaf de Laval, who developed the first continuous centrifugal separator. That model, presented in Stockholm in the late 1870s, was a separator for cream. But it paved the way for the Alfa disc stack technology that’s part of our name, and for oil separation beginning in the early 1900s. From that point on, our history and that of the marine industry have been intertwined. Together, we’ll continue moving forward.

Alfa Laval delivers an oil separator to the US Navy, which uses it to break water emulsions in lube oil on vessels driven by steam turbines. This lays the groundwork for a US service presence.

The Alfa Laval P12 plate heat exchanger (PHE) is the first PHE sold to the marine industry. The PHE is installed on the ”Markland”, a motor tanker built in Gothenburg, Sweden for a subsidiary of the Broström Group.

The first freshwater generator, based on tube technology, is produced by Atlas for a Lauritzen vessel. An alternative solution with plate technology is developed by Nirex two years later. Alfa Laval will later acquire both technologies and unite them in today’s Alfa Laval AQUA solutions.

Alfa Laval begins to move its production from Fleminggatan in central Stockholm to new facilities in Tumba, just outside Stockholm. Tumba continues to be Alfa Laval’s centre for separator research and development.

Alfa Laval affirms its commitment to marine markets with a sales company in Greece.

Alfa Laval sets up a sales company in Singapore to better serve the marine business in this part of Asia.

Alfa Laval presents Alcap, a game-changing separator technology it has been developing since the 1970s. Alcap uses a water transducer in the oil outlet to automatically adjust the cleaning process, which allows low-quality oils to be separated with minimal losses.

The Chinese market – where Alfa Laval products have been sold since the 1950s – gets its own dedicated sales company.

Alfa Laval establishes a fully owned sales company in Japan, where its marine products have been sold since 1926. It inherits the marketing rights for marine equipment previously held by Nagase-Alfa, a 10-year-old joint venture between Alfa Laval AB and Nagase & Co.

Alfa Laval is acquired by Tetra Pak, which provides packaging solutions to the food industry worldwide, and the Rausing family.

Alfa Laval launches the innovative Alfa Laval S separator for oil cleaning. The SU separator modules introduced with the series would later be further simplified as a part of the Alfa Laval S and P Flex concept.

Alfa Laval is bought by investment company Industri Kapital. The plan is to further develop Alfa Laval’s global leadership in separation, heat transfer and fluid handling, and to list the shares publicly within a five-year period.

Energy efficiency and environmental compliance continue to be major drivers for Alfa Laval, as do new fuel challenges – the focus of a major expansion of the Alfa Laval Test & Training Centre. Innovations are introduced at a greater pace than ever before.

We celebrate hundred years since we sold our first separator to the marine industry. 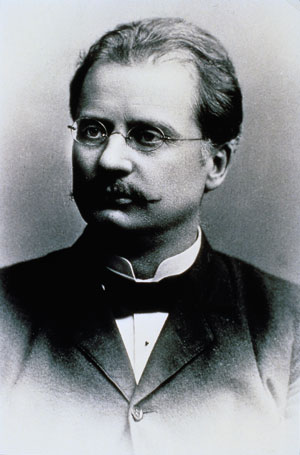 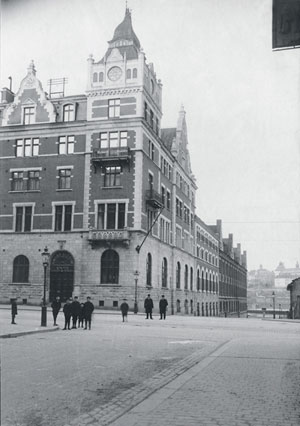 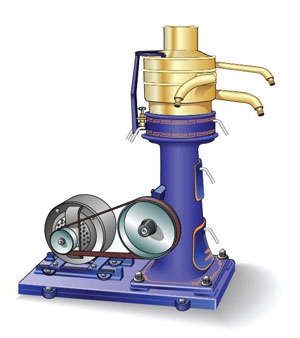 The oil purifier AVMO from 1918, a modified dairy separator with a capacity of 1500 l/h. 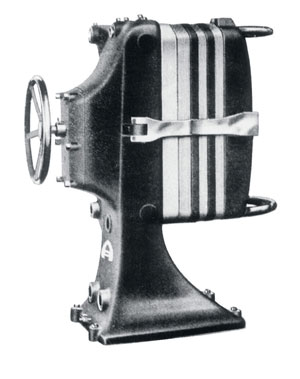 The Alfa Laval P12 plate heat exchanger was the first PHE sold to the marine industry. It was installed 1952 on the ”M/S Markland”.

What separates Alfa Laval from the rest?

Your challenges - our solutions